This blog post, I wanted to do something a little different.

I’ve been a pre-construction investor for more than a decade. I had a rocky start - you can read all about my failed business and financial struggles here - but investing got me back on my feet. Now, years later, I’m sharing and helping other Torontonians reach the life they want through passive income. I’m so happy to be where I am.

But I’d like to prove to you that it works. Being an investor and a real estate agent is sort of a double whammy for the people that don’t know me. They don’t realize that what I do works - and I’m happy to prove it.

I’ve put together a case study of a project that I’ve purchased, with all of the paperwork and nothing to hide. It’s a pre-construction project that I signed in 2014 that’s just taking occupancy now. Take a look. 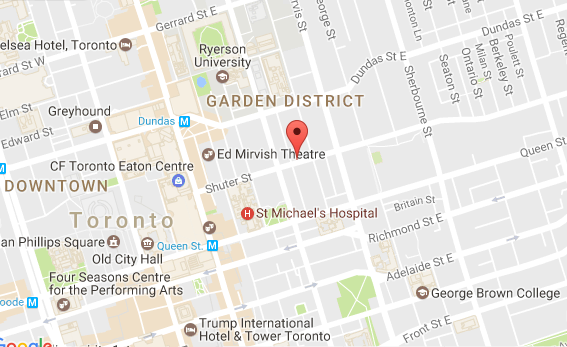 This was an interesting one. Shuter street is an unattractive little side road near Yonge and Dundas, surrounded by parking lots and Old Toronto buildings.

It’s on the cusp of Corktown and Downtown Centre. Corktown - and Regent Park - has a rough reputation, and many investors shy away from anything that doesn’t pass their sniff check. Even people close to me warned that it was a “rough” neighbourhood. They said that it wasn’t a great place to invest.

I saw something different. A few things actually:

Access to everything. Ryerson, all Toronto transit, Eaton Centre, George Brown, and it’s relatively nearby other downtown hotspots. The location - if not the neighbourhood - is ideal.

New condos were being proposed (and still are) in all the little spots just east of Yonge. With the Daniels Spectrum Centre already in the works and money starting to funnel into the barely-east in 2014, Shuter showed strong early signs of gentrification. Now, it’s just hitting its stride as a hot neighbourhood to watch out for.

While CentreCourt hasn’t made a ton of condos, they’ve been building industrial and commercial high rises in Toronto for a long time. They’ve won a number of BILD awards, have received rave reviews on all of their properties, and their CEO spent 21 years at Menkes. Since CentreCourt is moving more into residential high rises, they have a reputation to uphold.

Nabbing this condo for the price that I did, with the incentives that I did, and understanding where the neighbourhood was headed meant that the property would be valued much higher than what I paid for. It was a good deal on paper and even better in hindsight.

What the tenants would see 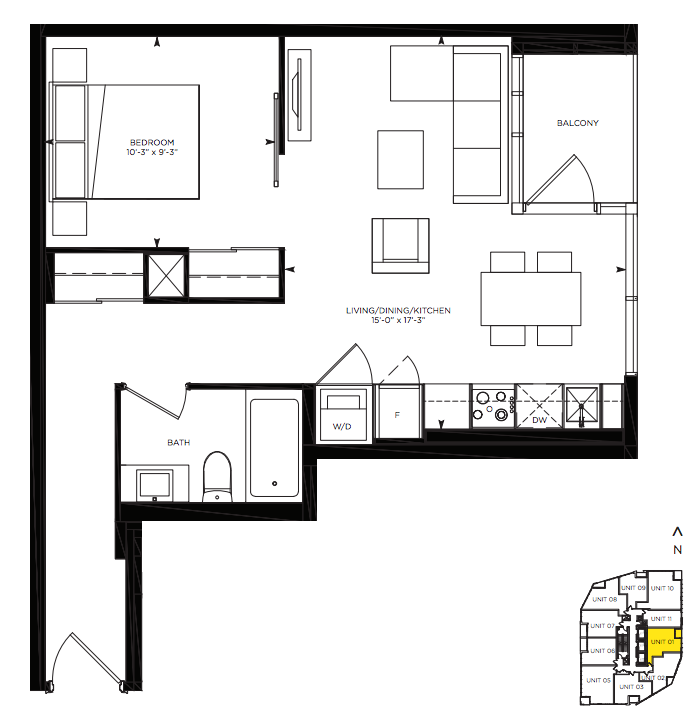 The unit has more square footage than most of the other one-bedrooms in the building. Sliding bedroom doors used to be a total no-no for many buyers, but then every builder realized they save a serious amount of space. Now they’re everywhere. (I actually think they’re really cute).

The balcony is a bonus for many potential tenants, too.

Here’s what the unit came with:

My maintenance fees are about $330 a month. I save a lot because of these minimalist amenities, and for the most part tenants don’t care. It means their rent is cheaper. Win-win.

I made a mistake with this one. I’m normally top of my game when it comes to negotiating for good incentives. This time, though, I missed my opportunity to cap potential Section 37 levies. These are fees associated with building “bonus” community spaces or public art by the developer in order to get around certain zoning regulations, like building height. Think of it like a trade between the city and the developer. The cost of these public works, though, is paid for by the unit owners.

In this case, I got handed a higher-than-I’d-like Section 37 fee for street-level retail and maintaining the heritage facade in my closing costs. While every Section 37 project is different and negotiated separately, I’ll be keeping a close eye on it in the future.

~$5,000 on signing the Agreement of Purchase and Sale

The extended deposit structure gave me wiggle room for saving for the last $15,000 installment. In today’s market, nobody has $60,000 laying around at one time - even me.

The structured deposit schedule means that our investment isn’t actually tied up for three years. Instead it’s more like two - with room for me to save in between. Cash flow is king!

I signed the agreement of purchase and sale on January 11, 2014. Occupancy is happening right now.

As soon as I got interim occupancy, I got the property appraised. It’s now valued $92,100 more than I mortgaged it for.

I currently own only 20% of my unit. That’s what I’ve paid in a deposit. The rest is owned by the bank.

But a note - I actually own the increased value of the condo. The full $92,100. If I sold my unit, I would immediately see that full asset appreciation amount. Which is a good chunk for just waiting three years! But I don't want that.

If I wait, and I get a tenant to pay for my growing equity over time, I’ll make significantly more. That’s the power of passive income.

*Note! This doesn't include the increased value of the condo, just my own increased equity. I will actually own the full appreciation value over time. 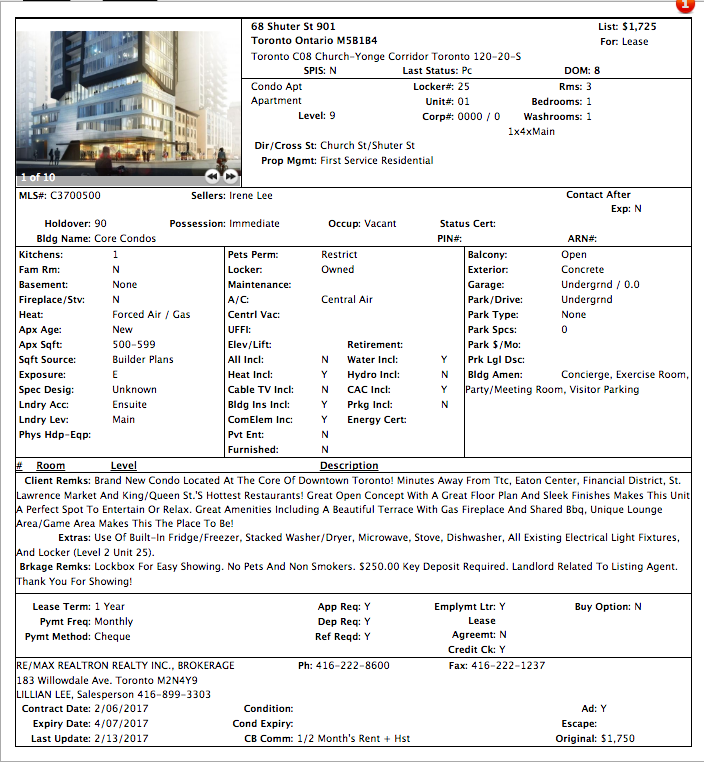 This is the rundown of just one unit, in one location, in Toronto. I work through projects and investments like this constantly with my clients. I love the work that I do - and I love seeing the possibilities of passive income.

I’m sure you have more questions that I can answer in just one case study. I’d love to chat about it. Call me or message and we can go for coffee, anytime!